So, you want to climb Kilimanjaro?

The first step is to choose a route.

The Kilimanjaro massif is composed of three volcanic cones more or less horizontally aligned on an east-west axis. The length of this axis, from Marangu Gate in the east to Londorossi Gate in the west, is over 40 kilometres as the crow flies. To the south of Kilimanjaro in Tanzania and to the north is Kenya. Kilimanjaro is entirely within the borders of Tanzania so the five main approach routes commence in Tanzania and mainly from the south, southeast and southwest aspects of the mountain.

Which route is best for you? 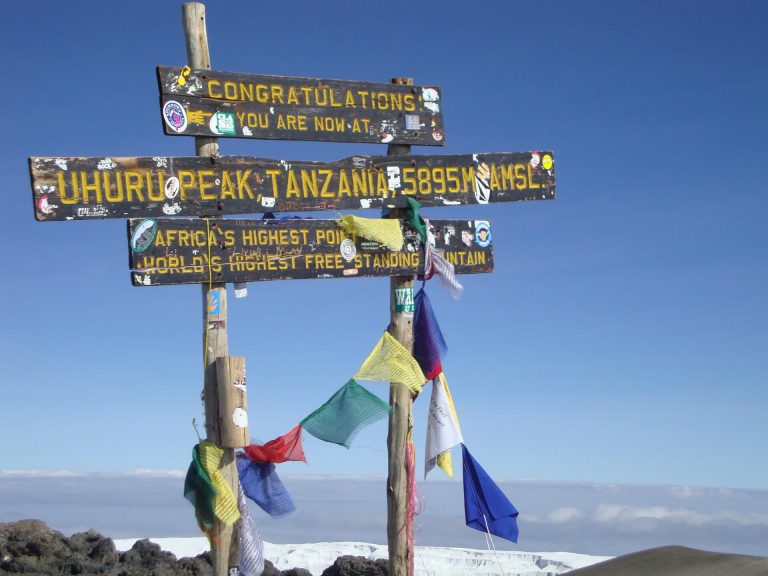 Rongai route is the only route that ascends Kilimanjaro from north-eastern side of the mountain along the border between Tanzania and Kenya. The topography of the route does not allow for the application of the climb high and sleep low principle and most of the hikers normally suffer more from altitude sickness on this route compared to other routes.

Therefore, spending an extra day on the mountain (acclimatization) becomes even more valuable compare to the 6-day option.

The Lemosho Route is widely acclaimed as the best route on Mount Kilimanjaro. Earlier, there were only two easy routes to ascend Kilimanjaro the Marangu (Coco Cola) route and the Machame (Whiskey) route.

The Lemosho route is a relatively new trail and is preferred because of its beauty, remoteness and success rate. This route increases the chances of a climber to make it to the summit. With increasing popularity of the Kilimanjaro, the Kilimanjaro Park Authority created more trails to the highest peak in Africa to spread climbers across more areas of the park, and to tackle congestion at certain points to enhance the experience and make it a pleasant one.

With eight days (seven nights) on the mountain it will maximize your chances of reaching the top at 90%.

Marangu route is easy, beautiful and shorter. It is one of the most favoured routes to reach the summit of Kilimanjaro. Being able to reach to the summit earlier compared to the other routes.

Disadvantage of this route is you will not have enough time to spent on acclimatization, which directly reflects on the success rate.

What makes this route a complete standout is the shared hut accommodations unique to this route. It takes only 5 days to reach the summit. Success rate is below 50%.

The route ascends Kilimajaro from the southern side of the mountain. The route is short, steep and direct climb. Descent is made via the Mweka route. Amongst all the trek routes to Kilimanjaro, the Umbwe route gathers attention for throwing a lot of curveballs thereby earning the reputation of being the most challenging route on Mount Kilimanjaro.

The Umbwe route doesn’t provide the requisites ideally for acclimatization owing to the fast ascent to high altitude.

The route has very less number on this trail as it is considered to a very strenuous and taxing, hence it is highly recommended to be attempted by strong hikers confident in their ability to acclimatize quickly to altitude.

Most people can’t brave the hassles of this route, so opt for this route after some meticulous thought and careful consideration.

This is the newest route on the mountain and traverses all of the Northern Slopes on a circumnavigation of the mountain. The northern circuit is also the longest route on Kilimanjaro in term of distance and time. It will take you 9 days to reach the summit via this route.

Because of its length (more time to acclimatize), it’s considered to be the safest and most successful route up Kilimanjaro with an average summit success rate of over 95%!

The Machame route has equally good success rate. This is the results of ups and downs along the route which allows better acclimatisation for the climbers. To ensure a higher success rate it is best to take your time. The 7-day itinerary has an average summit success rate of 85%. For the 6-day itinerary success rate drops to 75% on average.

Known to as the best route on Mount Kilimanjaro. Back in the days, they were only two routes to climb up Kilimanjaro- Marangu(Coco Cola) route and the Machame (Whiskey) route. The Lemosho has scenic beauty, wild and a good success rate.

The ideal time to ascent Kilimanjaro via this route is eight days (seven nights) as this will give better altitude acclimatization schedule. Chances of summiting is very high, around 90%.

Many of the tour operators and tour guides may claim a 98% summit success rate but the true statistic depends on several factors like type of route and acclimatization, food, tents, Diamox usage, Mental and physical condition, sex and age of the trekker. 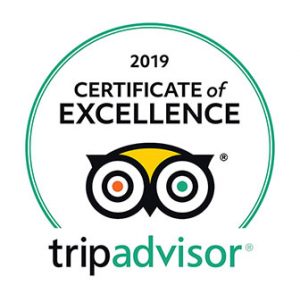